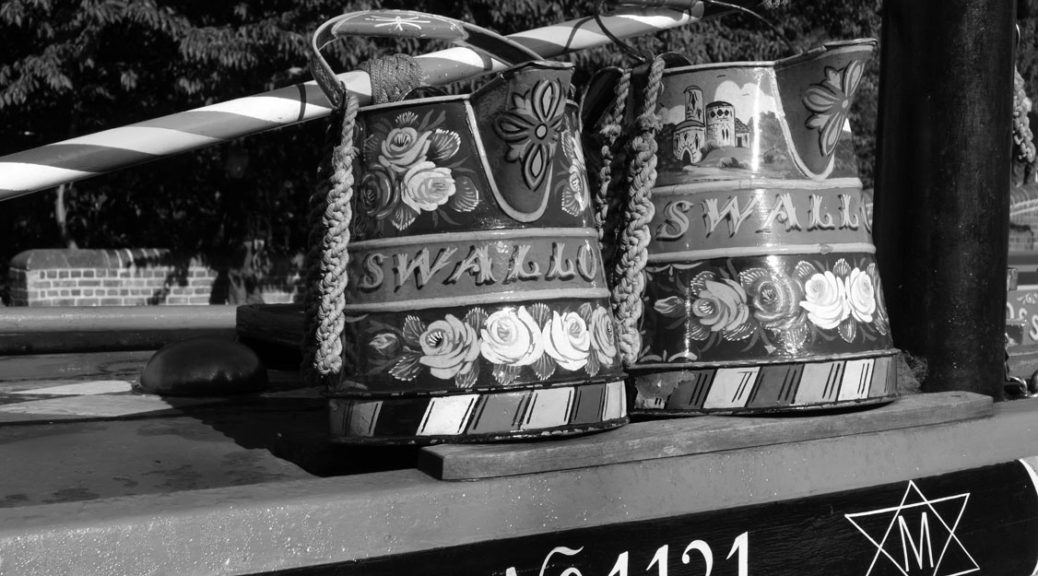 E&OE – please check with the venues or here before setting out as times and events may change.