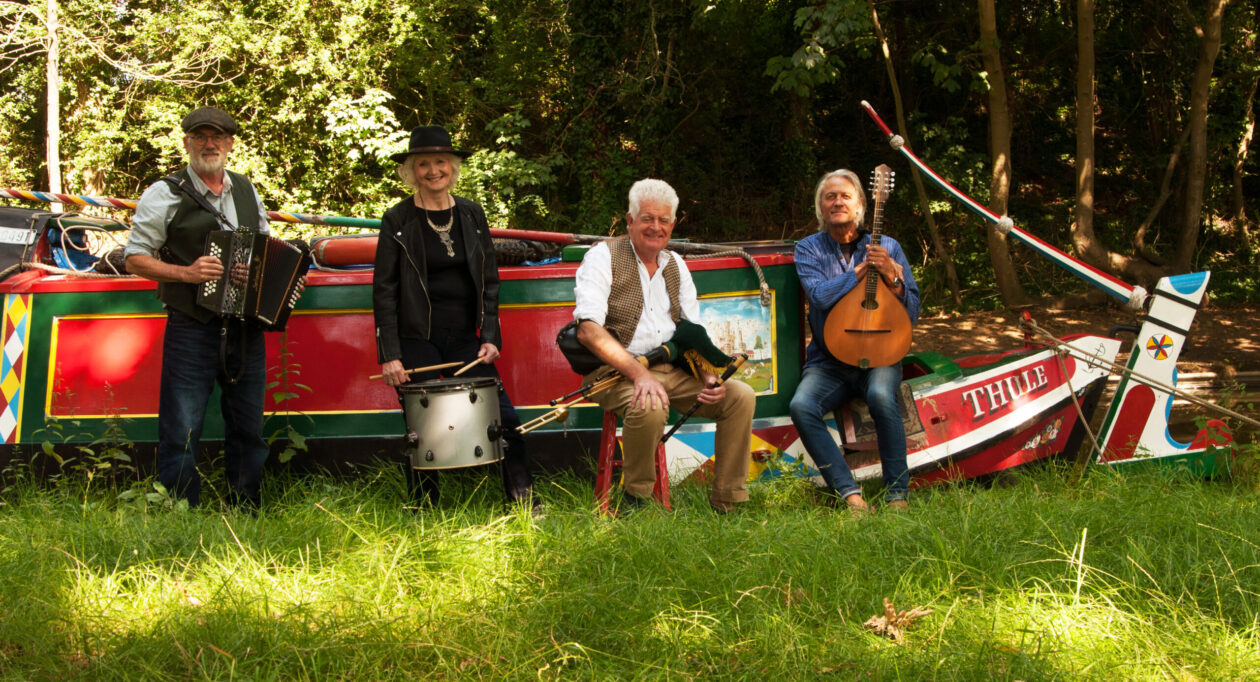 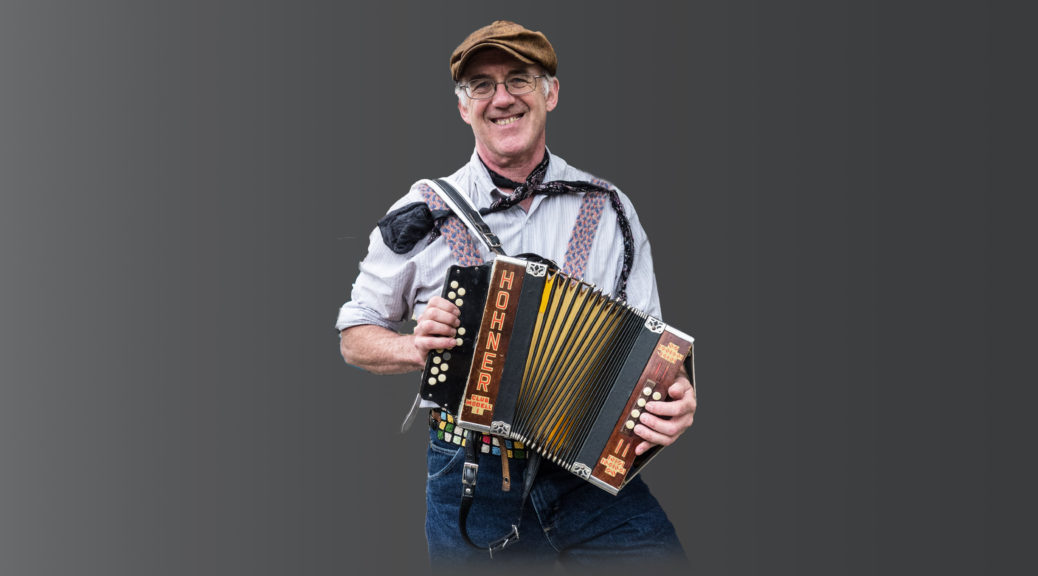 Phil Underwood is the director of Bonnet and Belt Productions. A versatile folk/roots musician, singer/songwriter, playwright and actor, he performs traditional music and his own traditionally influenced tunes and songs with a warm personality and professional attitude.

“..from wild cajun tunes to solemn and powerful anti-war songs in the best English tradition, Phil sure has stories to tell…”  Daria Kulesh, Radio Dacorum, 2015

Phil has had a music career spanning more than 30 years. Phil has his own solo show and performs with several bands – including 2016 tours with The Creole Brothers upcoming folk band Kara and also guested with the renowned trance roots band The Delta Ladies. He was the musician with the renowned Fishwives Choir and appeared on their charity video and has several TV and Radio appearances on his CV, including Eastenders, BBC Breakfast, BBC Songs of Praise and the World Service. He performed with comedian and musician Bill Bailey at Wembley Arena in 2013. His latest TV appearance was on Robson Green’s Tales of the Coast, screened 21 February 2017.

“Having you play at our festival added hugely to the ambiance and atmosphere.. truly awesome!”   Stoke Bruerne Canal Festival, 2014

He trained for the stage at The National Theatre in 2012 and was personally invited by renowned actor and musician John Tams (Sharpe, Albion Band, War Horse) to audition for the part of Songman in the West End show War Horse.

Phil’s first stageplay “Roses and Castles – A Canal Tale”, which includes several of his own compositions, had its debut performance with the Hawth Youth Theatre, Crawley  on 7 July 2016 and obtained Arts Council England funding for its first fully professional production on 19th October at Network Theatre, London and 20 October 2016 at The New Theatre Royal, Portsmouth.

His new solo/duo stage show “Canals Of Old England” – featuring stories, songs and poetry about the canal  –  toured in 2018.

“Phil Underwood’s “Hollingbourne/Broadhurst Gardens” is a candidate for a new favourite tune to dance to. The melodeon jigs stirringly and the tracks are imbibed with the both the rural and urban elements of folk music. It seems to speak first of a story of mystery and pursuit (like clue searching in a Parisian hedge maze) before skipping to the amber lights of taverns in town serving a sea of foaming beer. A great original number and a track that should gain a following in the dancing communities. ”
Peter Taranaski of She Dances in the Mind, 2016

“Fantastic! Philip was exactly what our party needed. He made it extra special. Philip sang and played beautifully, he was engaging, polite and fun. All our guests loved the experience . So pleased I booked him.... Brilliant!”
Andrea W