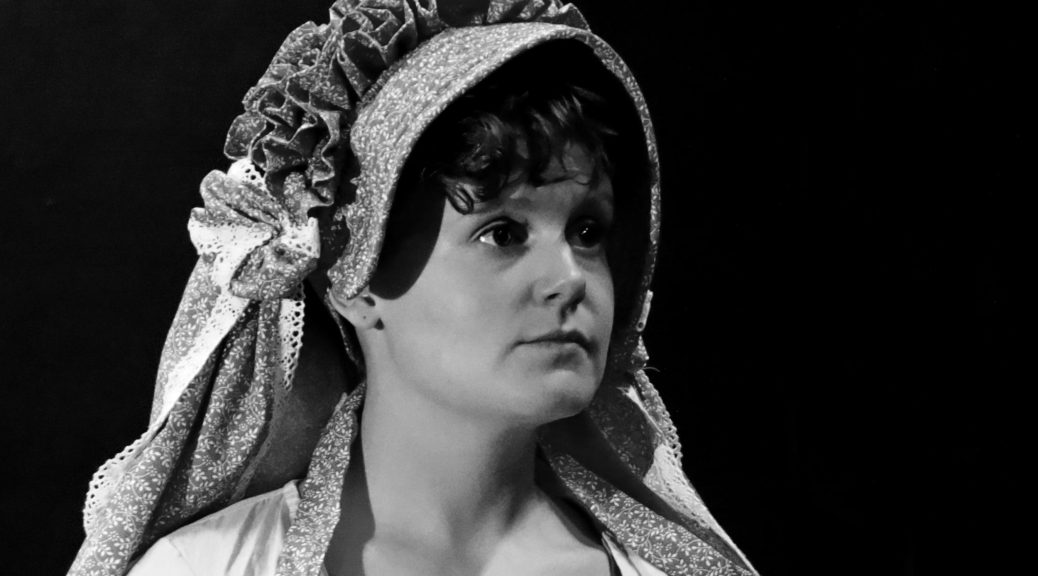 Roses and Castles – a Canal Tale – is a drama for the stage by emerging playwright Phil Underwood. A cast of four actors and one actor/musician tell the story – through dialogue, music and poetry – of the English canals from the 18th century to the present day, by following the fortunes of a canal family and their horse drawn boat across nearly two hundred years of history.

“It was great to be entertained by a show that covered so much ground without the over-obvious signposting that we have seen in other canal-based productions.” – DI Harris, Folk Music and Waterways Journalist.

Based on the writer’s personal experiences as a boatman living on the Grand Union Canal and inspired by his training with the National Theatre’s War Horse production, Roses and Castles is based on solid oral and written historical research, weaving actual canal life and real stories into the plot.

Told in a personal and intimate way, it features historical and original songs & music composed and performed by the writer. There is a strong creative learning aspect to the production, suitable for all ages. It is aimed at increasing awareness, not only of the key part that the canals played in the development of industry and trade in the 18th and 19th Centuries, but also down to the detail of the realities of life aboard a working canal boat and the incredible society that the boat people created.

“Several children took part in a short role play.  All the children enjoyed this and it helped to understand how families would have felt in the 1800s.” – Cottage Grove School.

With the support of The New Theatre Royal, Portsmouth and director Bernie C Byrnes, the production secured Arts Council England funding to develop the play for a professional touring production, culminating in creative learning workshops and an evening performance of the play in October 2016.

“..very engaging and well thought out and planned..[the] learners came away with what they had made and knowledge around the history of canal boats. [They] then wanted to continue their learning by returning to the theatre to see the Roses and Castles performance.”  – Harbour School

We will be seeking funding for a future touring production, and we would be delighted to hear from interested venues and organisations who would like to help fund, promote or produce the show.

For limited budget or smaller venues please also look at our small cast show – Canals of Old England -which is touring in 2018 – see our Calendar page for dates.

We also acknowledge the support of Canal and River Trust.